Wealth and sanctions amid war with Ukraine 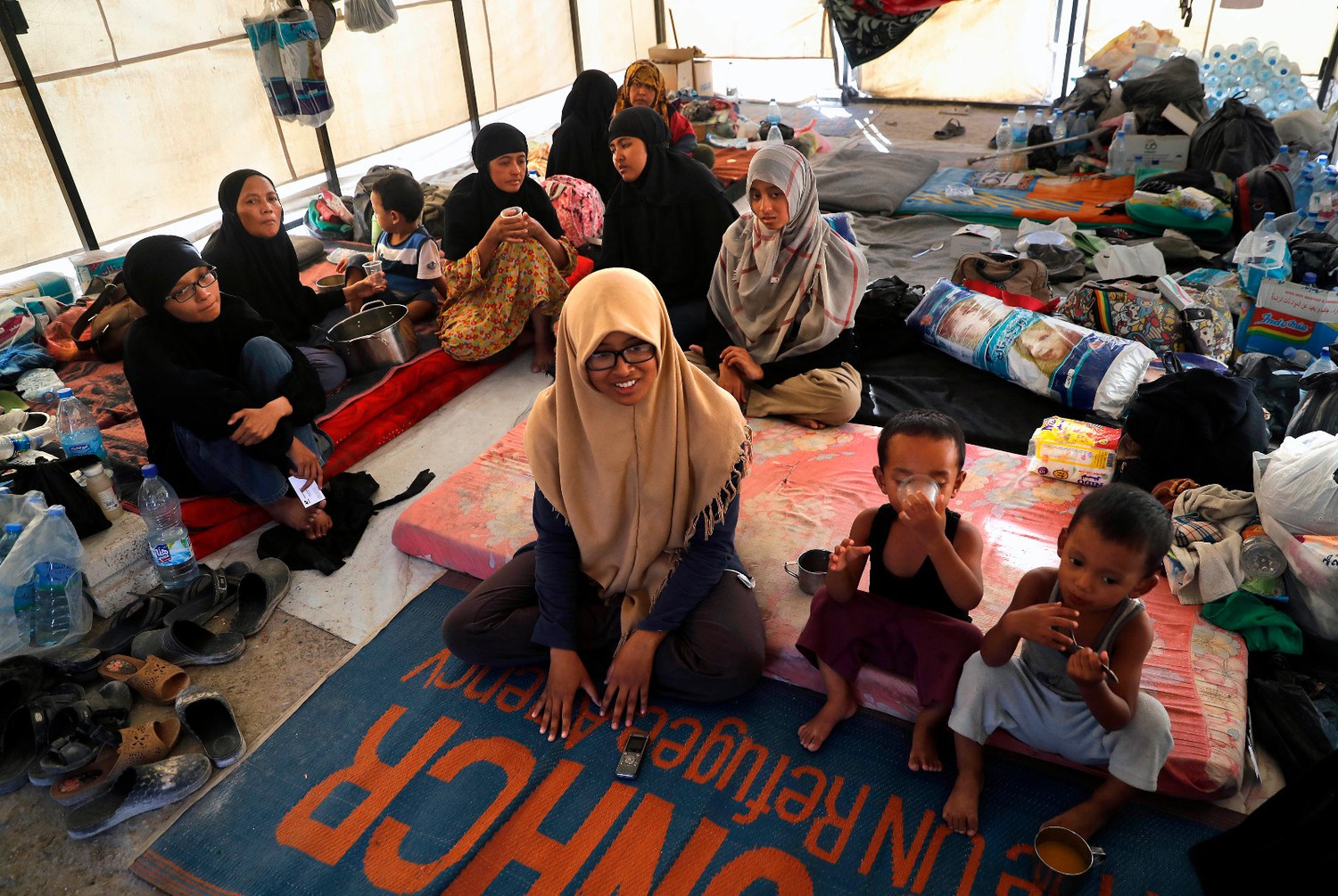 Dozens of Russian oligarchs have been sanctioned by the West since Russian President Vladimir Putin began his invasion of Ukraine on February 24. They have since seen their luxury yachts detained, their private jets confiscated, their assets seized and their bank accounts frozen.

Here’s everything you need to know about them.

What is an oligarch?

An oligarch is a member of an “oligarchy” – a small group of influential people who effectively control a country. Individuals within an oligarchy can hold high-level positions in business and politics, and they can be extremely wealthy.

In the West, the word “oligarch” is now associated with wealthy Russian businessmen. Most sanctioned Russian oligarchs are said to have close ties to Putin.

Why are Russian oligarchs so rich?

The fortunes of Russian oligarchs typically stem from high-level connections in politics and business, Linette Lopez of Insider recently reported.

Many, including Abramovich, have benefited from the “perestroika” reforms of the Russian economy and political machine.

In the 1990s, after the collapse of the Soviet Union, the oligarchs amassed immense wealth and political influence by buying up industrial enterprises that were sold off by the state. Abramovich, for example, bought oil company Sibneft for around $250 million in 1995, in what was said to be a rigged auction. In 2005, he sold Sibneft to Kremlin-owned energy giant Gazprom for nearly $13 billion.

When Putin came to power in 2000, he pledged to crack down on government corruption. Some oligarchs were exiled, but Putin’s friends were able to rise through the ranks.

The Council on Foreign Relations defines economic sanctions as the severance of trade or other financial relationships for foreign policy or security reasons.

In sanctioning Russia for its invasion of Ukraine, the West is using a three-pronged approach by targeting government, industry and the people.

Why did the West sanction Russian oligarchs?

Western officials say the oligarchs they have sanctioned have close ties to Putin, giving them considerable influence in Russia.

The European Union, for example, said Abramovich had “privileged access” to Putin and that Alisher Usmanov had “particularly close ties” to the Kremlin and “actively supported” government policies aimed at destabilizing Ukraine. .

Abramovich has repeatedly denied the EU’s assessment of his ties to Putin. Usmanov said the sanctions were based on “false and defamatory allegations”.

It is unclear what influence the oligarchs can exert on the Kremlin. Mikhail Khodorkovsky, a Russian oligarch in exile and outspoken critic of the Kremlin, said the oligarchs are “just Putin’s lackeys” and “cannot influence him”. He told CNN it was “pretty unlikely” the oligarchs would speak out against invading Ukraine.

Tom Keatinge, director of financial crime and security studies at the Royal United Services Institute, told CNN that the sanctions against the oligarchs were “frankly symbolic” and “definitely a public relations exercise.”

How have the sanctions affected the Russian oligarchs?

Some Russian oligarchs have had their luxury goods seized and their bank accounts frozen. They have also been banned from doing business in certain countries and their movements have been restricted, among other things.

The sanctions have also had tangible effects on the business interests of the oligarchs and on their daily lives.

Mikhail Fridman told Spanish newspaper El País he was “virtually under house arrest” after being punished and had to ask the UK government to spend money. He also said his bank accounts, credit cards and ATM cards had been blocked.

Petr Aven told the Financial Times he was struggling to pay his bills and was unsure if he could hire a driver or cleaner. He added that he had not “understood how to survive” after being disciplined.

Both Fridman and Aven resigned from the board of LetterOne, an investment firm they co-founded, after being disciplined. Since then, Aven said LetterOne staff members were afraid to meet him. LetterOne employees were also told to ignore Fridman, the Financial Times reported.

Severstal, the steel company owned by Alexei Mordashov, said it lost a third of its sales a month after Mordashov was sanctioned because it could no longer sell its products to the EU.

Which luxury assets are seized and why?

Western nations have held billions of dollars worth of superyachts linked to sanctioned Russian oligarchs. Experts told Insider that superyachts functioned as useful status symbols for the oligarchs, while contributing to their luxurious lifestyle.

The yachts held include a $120 million vessel linked to Sechin, two superyachts with a combined value of $100 million linked to Kuzmichev and the $578 million sailboat A, which is linked to Melnichenko.

Other superyachts linked to sanctioned oligarchs continue to cruise the globe. A vessel linked to Suleyman Kerimov, which has been sanctioned by the US, UK and EU, left Mexico in March and traveled the Pacific Ocean to Fiji for 18 days.

In late March, a $500 million superyacht returned to Russia from the Seychelles a month after Mordashov, who is believed to be the owner, was sanctioned. Two superyachts linked to Abramovich, worth a combined $1 billion, were last seen in Turkey, which has not imposed sanctions.

At least nine Russian-owned yachts have turned off their trackers since the sanctions were imposed, apparently to avoid surveillance.

It’s not just the oligarchs who are affected by the threat of yacht detention: Ships’ crews are also dealing with the fallout. Some were fired and others had to deal with an act of apparent vandalism. A ship’s crew members were forced to fish and grill their own fish because local vendors refused to service and supply the ship.

How did the oligarchs react to the sanctions?

Some have resigned from leadership positions. German Khan quit the board of German oil company Wintershall Dea on March 15 after being hit by EU sanctions. He also resigned from LetterOne, along with two other billionaires, Kuzmichev and Andrei Kosogov, after Aven and Fridman left.

Likewise, Mordashov resigned as a director of TUI, a German tour operator, and Nordgold, a gold mining company. Mordashov also recently transferred a total of $2.6 billion worth of shares in those companies to someone believed to be his wife.

The fate of most sanctioned Russian oligarchs is unclear. But Abramovich was spotted in the VIP lounge of an Israeli airport in March on the same day a plane linked to him flew from Israel to Turkey, Flightradar24 data shows.

Who is Roman Abramovich and why is he involved in peace talks?

Abramovich, worth an estimated $13.9 billion, is Russia’s most recognizable oligarch. Read Insider’s profile on his rise from college dropout and Red Army conscript to rubber duck trader, billionaire and ultimately wartime peace envoy.

The Wall Street Journal reported that in early March, Abramovich and some Ukrainian negotiators suffered symptoms of suspected poisoning after a meeting in Kyiv, Ukraine. The Kremlin dismissed the report, calling it disinformation.

Previous Britons embrace savings apps as inflation hits household finances
Next Is the interest you paid on a personal loan tax deductible?

When is International Mother’s Day in 2022? who is anna jarvis