NIRSAL as a tool for agricultural transformation 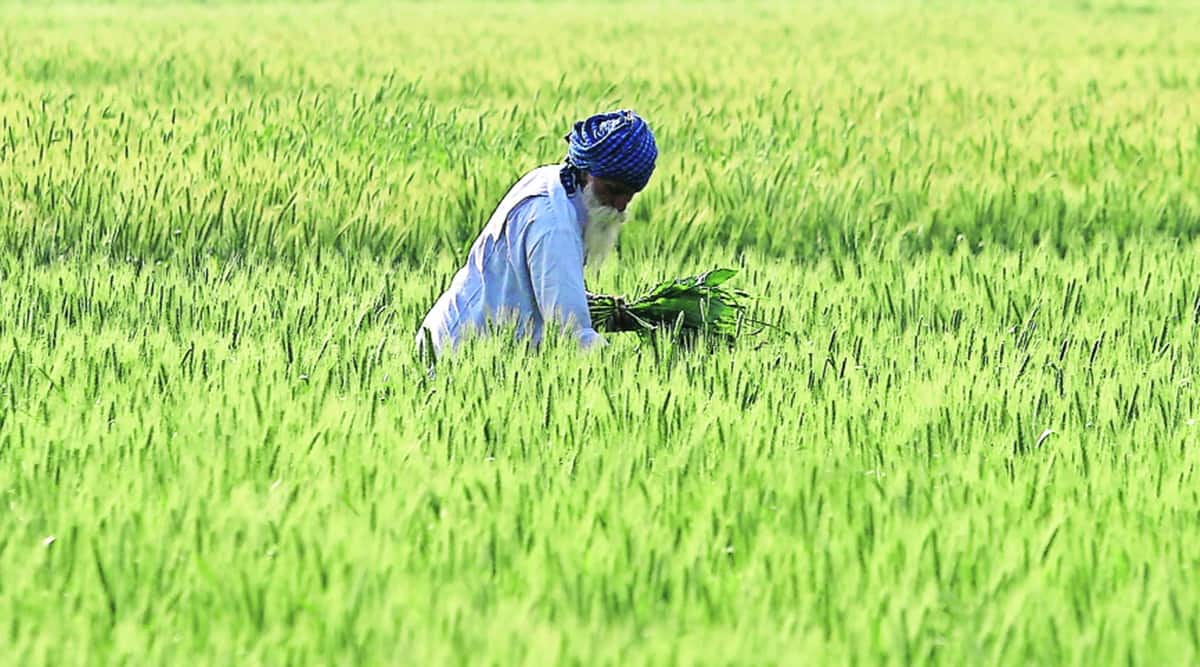 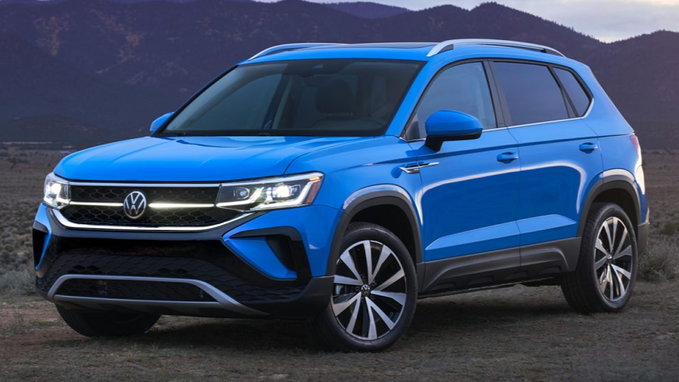 Through by far, President Muhammadu Buhari, to date, ranks as the best president of agriculture. Never since the return to democracy in 1999 has Nigeria experienced such a resurgence in agriculture, with all its value chain efforts, and NIRSAL is the silent engine behind the wheel.

The Nigerian Incentive-Based Risk Sharing System for Agricultural Lending (NIRSAL) was launched in 2011 and incorporated in 2013 fully by the Central Bank of Nigeria (CBN). And he fulfilled his mandate with lucid reforms for the renaissance of agriculture as in the past.

The statistics are impressive. Over 12 million Nigerians are now actively engaged in the agricultural value chain. The proof is clear, at home and in factories. Rice, cassava, palm products and many more, including poultry, which are a staple food in Nigeria are produced in commercial quantities, with added value in a way never seen before. The signs of growth are in our faces. Unfortunately, it seems that a few people are not happy with the progress made in agriculture. They find it difficult to see well-produced local rice become the favorite of Nigerians. They cringe at the sight of local rice occupying large spaces in department stores, major markets and neighborhood stores across the country. They suffer heartache when they see locally produced palm and vegetable oil, now beautifully packaged and labeled. They are not happy that Nigeria has saved millions of dollars in foreign exchange by not importing wheat, millet, rice, beans, etc., as it did before.

Afflicted by a strange unpatriotic spirit, these few talkers turned the heat on NIRSAL. Their intention, obviously, is to slander the agency and question the integrity of its managing director / CEO, Aliyu Abdulhameed. Subtly deploying certain elements in the media space, they recently launched an articulated attack on the agency and its drivers in a way intended to undermine the brilliant feat the Buhari government has achieved in recent years.

However, some of these criticisms can be excused. They act on a false premise of their ignorance of the status of NIRSAL. They think it is another agribusiness lending institution. It’s not. Instead, he owns $ 500 million in debenture capital, which is fully subscribed by CBN. He uses this capital to reduce the risk of the loans farmers get from the banks. In other words, when a farmer gets a loan from a bank, NIRSAL stands behind to reduce the risk on that loan for both the lender and the lender, more like a guarantor than a lender.

But regardless, it is difficult, if not impossible, to erase the milestones and progress made by NIRSAL as it mobilizes to deepen agribusiness in the country. Even the arch enemies of the Buhari government cannot deny the impact of NIRSAL in the rapid development of agribusiness. Except that they are in politics. But no sane mind would play politics with agriculture. It is the path to food security, a source of raw materials for the primary sector and a decisive emblem of the sovereignty of the nation.

Abdulhameed, as a pioneering CEO, got started a long time ago. Often, the pioneers are encumbered by the novelty, even the strangeness of their function. Some are taken aback by the scene they suddenly find themselves on. Not Adbulhamed. Armed with a bachelor’s degree in agricultural economics and rural sociology, a master’s degree in public administration (with public policy bias) from Ahmadu Bello de Zaria University, and a master’s certificate in project management from the highly coveted Project Management College of the UK, the winner of several awards (local and international) is undoubtedly the right man for the job. And that may explain why he refused to succumb to cheap blackmail. What is imperative is whether it is fulfilling its duty in accordance with the agency’s mandate, with defined deliverables. With that, the answer is a “Yes!”

To fully appreciate the impact of NIRSAL, it is important first to appreciate its objectives, one of which is to reduce the risks of agriculture and facilitate agribusiness by sharing credit risks with lenders (banks) and borrowers (farmers) along the agricultural value chain. It is also about generating an increase in innovative agricultural insurance products available to smallholder farmers and stimulating their uptake.

Other missions include providing technical assistance to actors in agricultural value chains, supporting them throughout the transition from farming as a way of life to farming as a business; incentivize institutions, especially commercial banks, that are responsive to Nigeria’s new agricultural finance paradigm, and assess these institutions based on their responsiveness.

It should be noted that NIRSAL is not a derisory chair. Its officials do not generate data from hotel rooms and offices. They are in the field and travel across the country to do an on-site assessment. Recently, in response to his credit risk guarantee (CRG) requests from two farmers, a palm kernel processor in Gbelebu, Ovia South-West LGA in Edo State, and an integrated farm at Amafor Imeriewe in Ngor Okpala LGA of Imo State, they conducted pre-issue CRG visits to the two agro-industries. This is the same on-site verification and assessment process for all agri-food businesses covered by its protective wing. The concept of NIRSAL by the government is laudable. It constitutes a real tool for the promotion and sustainability of the agro-industry with the aim of making it attractive and profitable.

So far, it has facilitated the flow of over 148 billion Naira from commercial banks and other sources to the agricultural sector since 2015. The key instrument to achieve this is the NIRSAL Credit Risk Guarantee Facility, which offers a repayment guarantee to lenders who lend to agriculture in accordance with defined guidelines.

This has been accompanied by many benefits, including the creation of a total of 373,752 direct jobs and around 1.8 million indirect jobs in the pre-upstream, upstream, middle and downstream segments of the value chain. agricultural.

More than anything else, it propelled agriculture from the low level of productivity of subsistence agriculture to the profitable and more productive realm of mechanization, input supply, primary production and processing. This feeds well into the vision of Abdulhameed who continued to insist that the development of the country’s agricultural value chain offers the most reliable path to achieve real socio-economic progress for Nigeria. He believes that the insignificant problems of crime, unemployment and inflation can be solved by integrating more Nigerians, especially young people, into agribusiness. Nigeria has a huge population of young people many of whom are unemployed, some have embarked on the dangerous path of all kinds of crimes including cybercrime. Agribusiness offers a better alternative to wean them off crime and get them off the streets of perdition.

This is the essence of NIRSAL, a CBN initiative that gave life under the Buhari government to make agribusiness lending more attractive to lenders (banks). With nearly 1,000 different agribusinesses helped to access capital to date and a risk crystallization rate of less than 1%, NIRSAL’s $ 300 million risk sharing facility remains the best option for businesses in the industry. agricultural. The values ​​that it has added to the agribusiness and the return on investment it has generated for the actors of the agrifood space are invaluable totems that should generate more funding for the agency rather than the good attempt. market to blackmail his leadership.

• Obadasha, an agronomist, writes from Abeokuta