Taipei, Nov 22 (CNA) Reserve assets held by the central bank of Taiwan at the end of the third quarter fell from the previous quarter due to the bank’s intervention in the foreign exchange market to limit the depreciation of the Taiwan dollar.

The bank’s reserve assets at the end of September were down $4.12 billion from the previous quarter after rising $3.82 billion in the second quarter, according to data released by the central bank on Monday.

It was the biggest decline over a three-month period since the third quarter of 2007, when central bank reserve assets plunged $7.73 billion from the previous quarter due to the start of the the subprime mortgage crisis in the United States.

According to the central bank, its reserve assets consist mainly of monetary gold ($4.86 billion at the end of September) and foreign exchange reserves ($541.11 billion), which include currency and deposits, securities , financial derivatives and other receivables.

During the July-September period, the central bank aggressively sold US dollars to buy Taiwan dollars, reducing its greenback reserves.

The bank did so to limit the impact on the local currency of an exodus of funds by foreign institutional investors, who were dumping local stocks and shifting their money into US dollar-denominated assets as the US Federal Reserve raise interest rates to fight inflation.

In the first nine months of 2022, central bank reserve assets fell by US$50 million from the end of 2021, central bank figures show.

Defending the rare drop in reserve assets, the central bank said other economies in the region were facing the same phenomenon.

Japan’s reserve assets fell by $12.2 billion and South Korea’s by $28.5 billion in the first nine months, while Singapore reported an $88 billion drop in holdings reserve in the first two quarters of 2022, the central bank said.

The central bank did not forecast whether further cuts in reserve assets were in sight, saying only that it would continue to monitor how the Fed manages interest rates and whether markets would be affected and would do its best. to maintain stability in the local foreign exchange market.

In the third quarter, Taiwan continued to record a net outflow of funds of $23.85 billion in its financial account, which measures the flow of direct investment and portfolio investment, marking the 49th consecutive quarter of net outflow. funds, the central bank said.

On the other hand, portfolio investment by non-residents saw a net decline of $19.40 billion in the third quarter as foreign institutional investors reduced their holdings of Taiwanese stocks, the central bank said.

Responding to concerns that investors will continue to move funds out of the country into U.S. dollar-denominated assets, the central bank said net outflows from the financial account were common in countries like Taiwan that have long-term current account surpluses.

The same trend is seen in Japan, Singapore, South Korea and Germany, all of which recorded long-term current account surpluses, the central bank said.

In the third quarter, Taiwan’s current account, which mainly measures a country’s exports and imports of goods and services, recorded a surplus of $20.71 billion, the central bank said.

(By Pan Tzu-yu and Frances Huang) 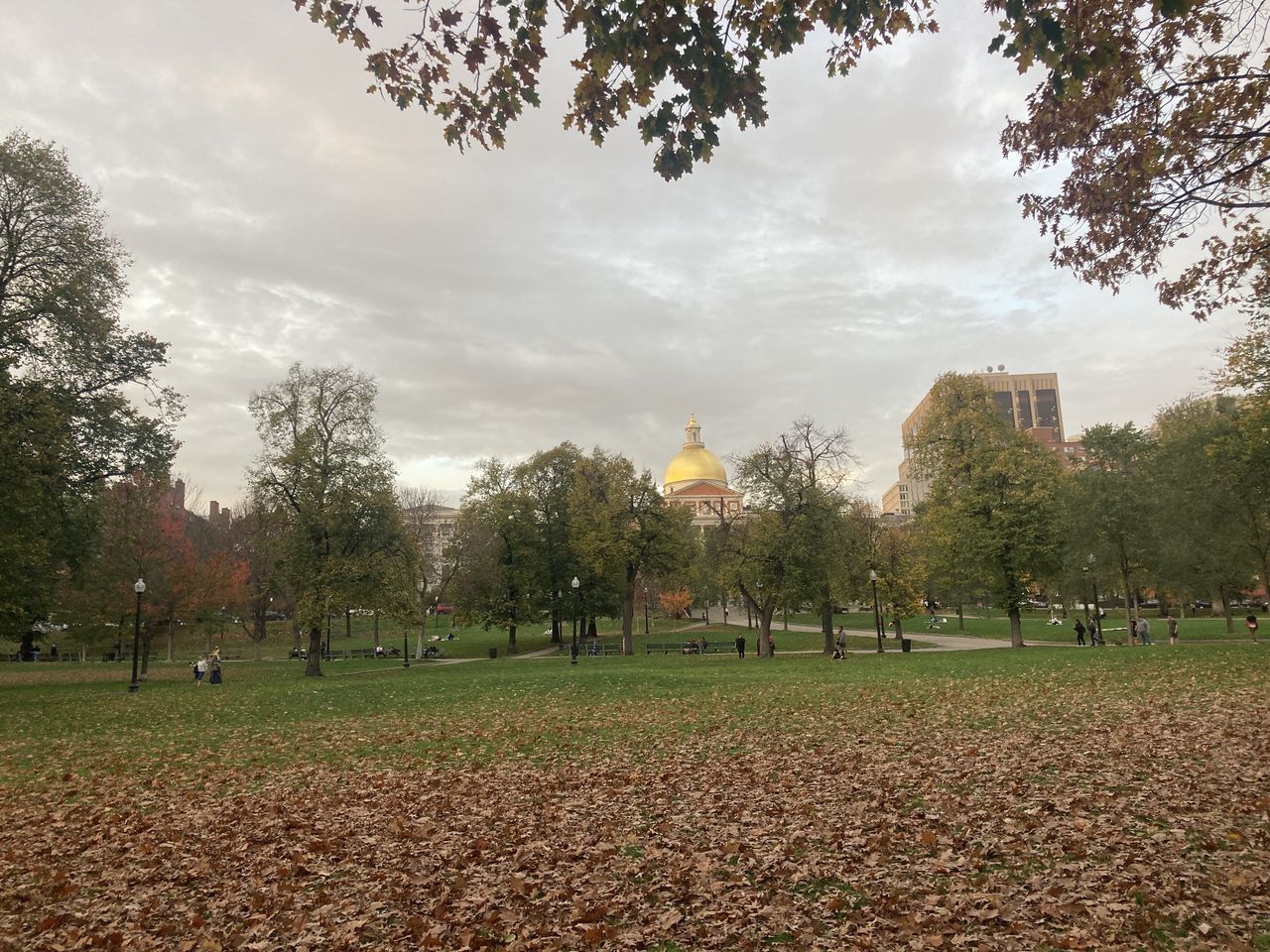 So far, at least about $1 billion in tax refunds have been sent to residents of Mass.

So far, more than 900,000 Massachusetts residents have received tax refunds under Chapter 62F, the …